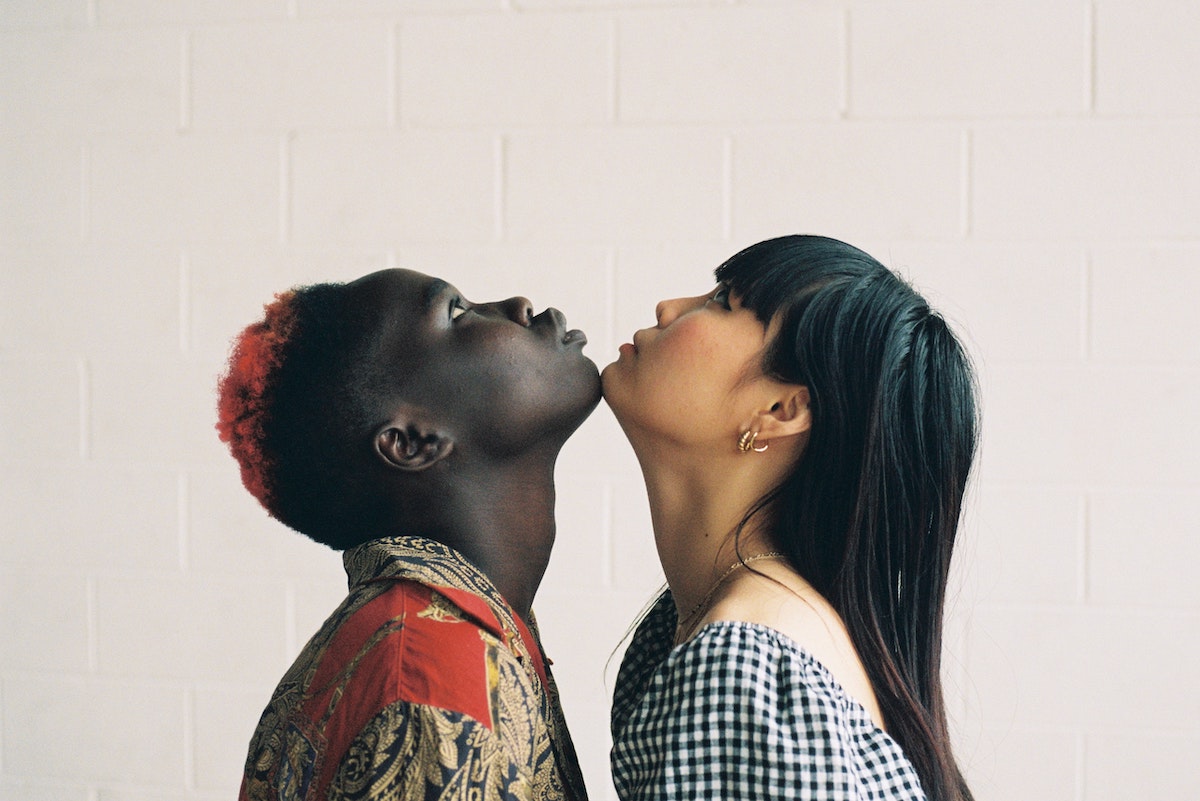 In the first of a series on inspirational activists and scholars, Ray Martin examines the work of Sarah Ahmed. Ahmed is an author who has written extensively on issues of race and inequality, and who strives to highlight the need to address imbalances of power in the higher education system.

We might want to be cautious about the appealing nature of diversity and ask whether the ease of its incorporation by institutions is a sign of the loss of its critical edge (Ahmed, 2012: 1).

Describing the problem of racism can mean being treated as if you have created the problem, as if the very talk about divisions is what is divisive (ibid: 152).

Sara Ahmed is a fighter. An English-Australian woman whose early lessons in feminism came from Pakistani aunts in Lahore, she describes herself as ‘a feminist writer and independent scholar. I work at the intersection of feminist, queer and race studies. My research is concerned with how bodies and worlds take shape; and how power is secured and challenged in everyday life worlds as well as institutional cultures’ (www.saranahmed.com › bio-cv).

In On Being Included (2012) she conducts a forensic examination of diversity and finds a hollowness that is hidden behind new policies and documentation. She says, ‘Being judged to have written an exemplary race equality policy is quickly translated into being good at race equality. Such a translation works to conceal the very inequalities the documents were written to reveal’ (ibid:100). She goes on: ‘Many practitioners and academics have expressed concerns that writing documents or having good policies becomes a substitute for action … the idea that the document “does race” means that people can think that race has been “done”’ (ibid:101).

She argued in On Being Included that ‘we need to work on the university when we work at the university’ (www.saranahmed.com › bio-cv). One of the areas she has isolated to address is complaint, something she sees as diversity work and something of which she has close personal knowledge: she resigned her post at Goldsmiths ‘in protest at their failure to deal with the problem of sexual harassment’ (ibid). (Bullying and harassment are at ‘alarming levels’ in UK universities, says Unison, 2013).

Her researches into complaint, as with earlier work, are part theory, part based on widespread interviews with academics and students. She notes ‘how grievance is heard as a grudge … being able to complain about an oppressive situation is used as evidence that you are not really oppressed’ (Ahmed, 2019). She points out: ‘A complaint is made confidential as soon as it is lodged so all this happens behind closed doors … complaint [becomes] a secret, a source of shame, as what keeps you apart from others’ (ibid).

‘Making a complaint about harassment can often feel like being harassed all over again’ (ibid).

Among her books addressing feminism more directly is Living a Feminist Life (2017), which includes her Killjoy Survival Kit and Killjoy Manifesto; ‘Everyone should read this book’, says bell hooks.